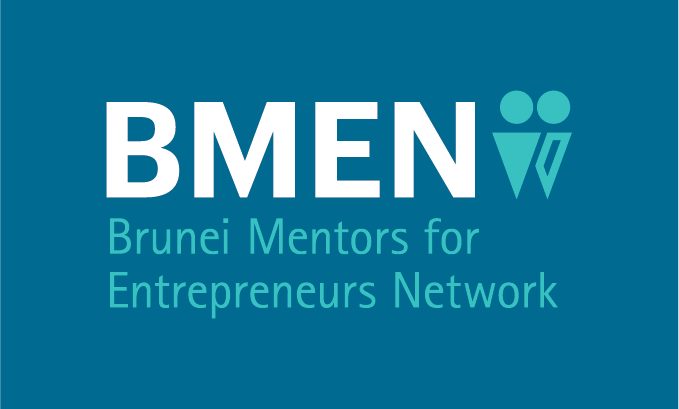 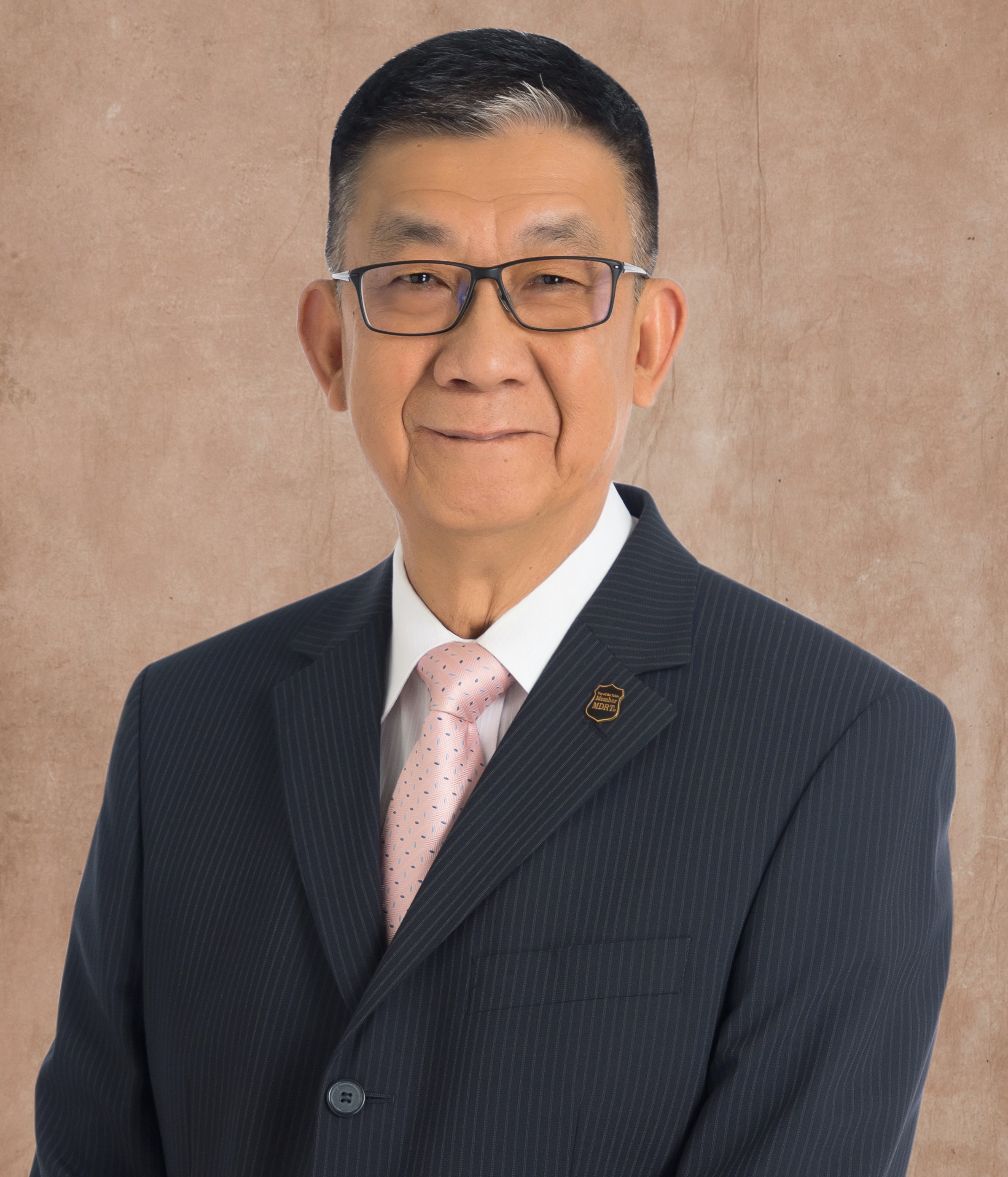 Ang Kian Guan SNB, SMB, PJK, PKL B.Sc (Hons), M.Sc, CEng, MIET, FCILT, ChFC Ang Kian Guan, a graduate of Coventry University, United Kingdom with B.Sc. (Hons.) in Engineering (1997) and a Fellow of Center for Advanced Engineering Studies, Massachusetts Institute of Technology, USA (1980). He has undertaken postgraduate studies at the CASS Business School, London where he graduated with a M.Sc. in Trade, Transport and Finance (2000). He is a Chartered Fellowship (FCILT) of The Chartered Institute of Logistics and Transport (UK). In additional, he is also a Charted Engineer (CEng, MIET) with Institute of Engineering and Technology (IET) and was Chairman of IET Brunei Network and Vice Chair to IET Far East Network. He was an Assistant Commissioner of Police before joining the Ministry of Communications in 1996 and had held many positions from Air Transportation, Information Communication Technology, Transportation Policy and Ports. His was the Director of Ports at the Ports Department, Ministry of Communications prior to retirement (2010). He is the founder of AKG Logistics and Transport Sdn Bhd and is currently involved with various projects with Ports, Marine and Civil Aviation Department. He is currently an Adjunct Senior Lecturer with Univesiti Brunei Darussalam teaching Master degree programme in Logistics. He has obtained both Islamic Financial Planner Certificate (IFPC) and Charted Financial Consultant (ChFC) and is currently Senior Consultant with Summit Planners. He has been awarded 9 MDRT qualified member as follow; MDRT – 2011, 2012 COT – 2013,2014,2015,2016,2017,2018 TOT – 2019 He is the founder and a Principal Consultant with GoodLife Financial Planning Sdn Bhd, the First Local to obtain a License under the Capital Market Service License (CMSL) under Autoriti Monetari Brunei Darussalam (AMBD). GoodLife Financial Planning Sdn Bhd is a 100% local entity with more than 800 clients since its establishment in 2010. Ang Kian Guan was awarded with several honours by His Majesty the Sultan and Yang Di-Pertuan of Negara Brunei Darussalam including SNB; SMB; PJK and PKL.